Our mission is to make complex data into tools that can be easily understood and shared. If 'data is the new oil' then Pacemaker.Global is a refinery that can turn public and user data into dynamic, powerful and relevant policy tools.

Kathleen Tyson started her career in 1986 at the Federal Reserve Bank of New York, experiencing her first systemic crisis in October 1987 when automated trading algorithms triggered the largest one day fall in stock market history. A feedback loop from program trading (an early form of algorithmic trading) in exchange-traded derivatives in Chicago triggered forced selling in New York, and as New York sold off the derivatives in Chicago sold off further triggering massive CCP margin calls until markets and liquidity globally were destabilised by the crash. She was a founder member of the Systemic Risks Studies Group, contributing to better understanding of market vulnerabilities, crisis contagion, and margin call-induced forced selling. She moved to London in 1990 to supervise international financial infrastructures, including the London Stock Exchange, Clearstream, Euroclear, and Swift, and oversee legal and operational reforms to dematerialise UK securities. She was secretary to the IOSCO Working Group on Secondary Markets, contributing to their work documenting trade-offs between post-trade transparency and deep, stable, wholesale market liquidity. She began designing and building financial infrastructures with Clearstream from 1996, co-inventing Triparty Repo and global optimised collateralisation, and adding US Treasuries and other globally-traded securities to the Luxembourg depository. She was a member of the International Bar Association subcommittee that drafted the principles for modernising global securities ownership, transfer, and pledging laws. Next she advised the Group of Thirty on legal and governance design of CLS foreign exchange clearing and settlement, going on to become the domain expert to IBM for the technical solution architecture, design, build, and rollout of CLS Bank. She led a team in 2005 that advised the Dubai Financial Services Authority on the laws, regulation, oversight processes and governance for NASDAQ Dubai markets. From 2013 to 2015 she worked with Intellect Design Arena to globalise fully digital, real-time, integrated solutions for central bank modernisations. She has contributed to many infrastructure innovations and modernisations as a consultant to exchanges, CCPs, market infrastructures, central banks, and supervisors. Pacemaker.Global brings together all her experience and insight on global markets, systemic vulnerabilities, and crisis contagion to deliver the tools central banks need now for flexible and collaborative systemic risk awareness, management, and crisis containment. 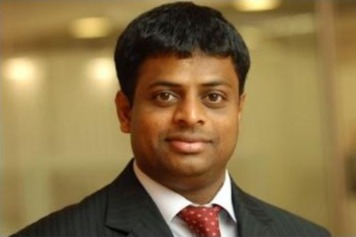 Ayub and Kathleen worked together in Dubai International Financial Centre to build a multicurrency real-time gross payment system in USD and EUR. Ayub was CTO for DIFC through its period of most rapid growth, overseeing the operations and security of all DIFC technical infrastructure. He has 22+ years IT experience with 15+ years leading large and complex programs and projects for modernisation of technology platforms, data, infrastructure, network and security, including Cloud platforms and migrations. 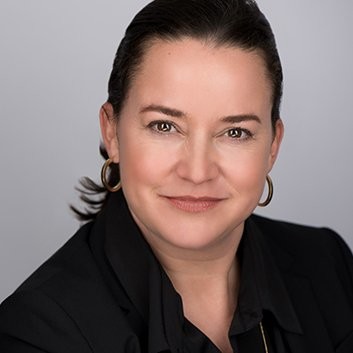 An established technology and business leader with over 15+ years experience. She has a passion for driving strategy, innovation and transformation. Jeanine brings commercially driven, operationally focused methods to tracking Pacemaker.Global progress as we build solutions and scale globally.

Formerly head of the French Treasury, Governor of the Banque de France, IMF Managing Director, and President of the EBRD “Pacemaker offers the solutions I have been seeking for 20 years!” 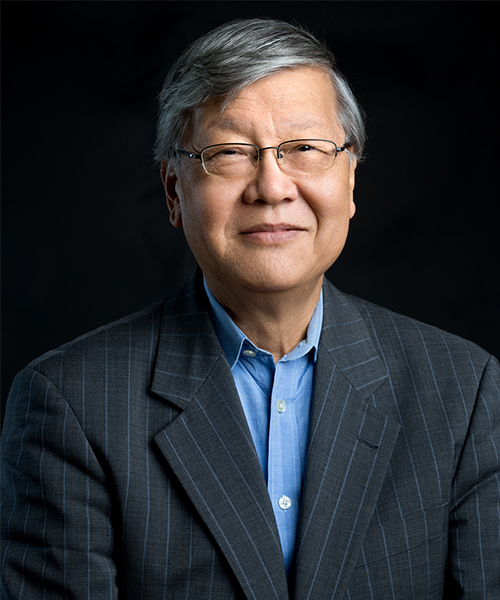 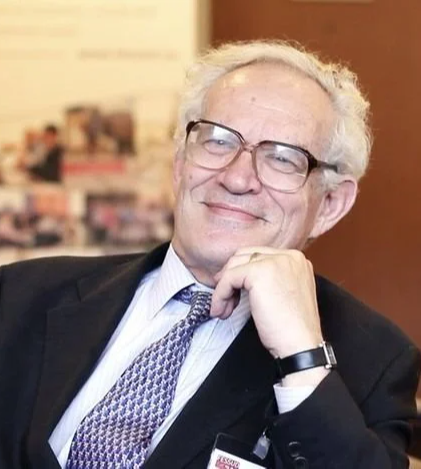 A pragmatic and empirical monetary economist, formerly on the global Financial Stability Board, Bank of England Monetary Policy Committee, and chief economic advisor to the Bank of England 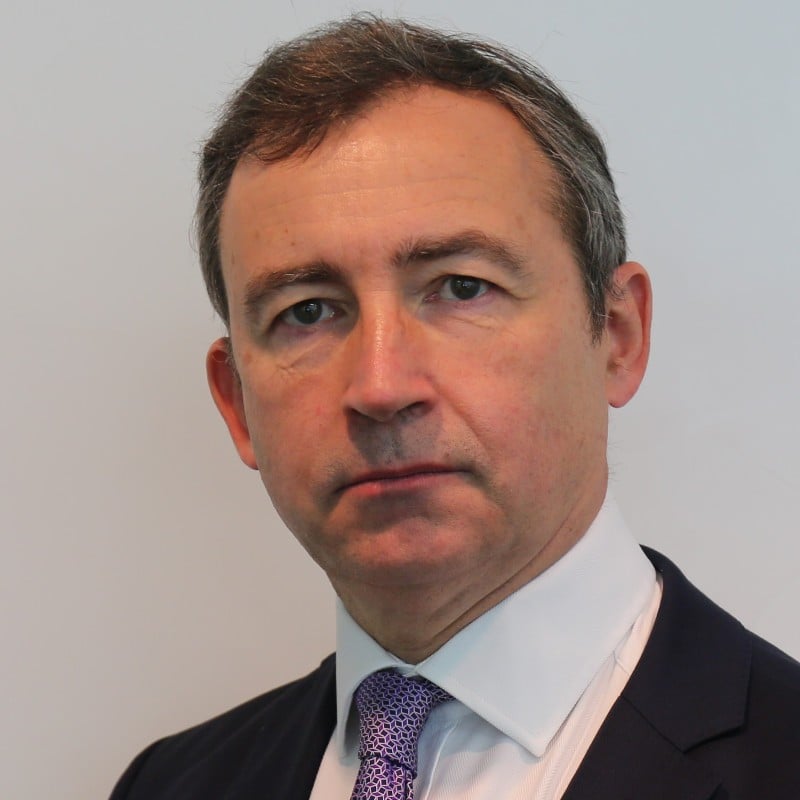 Career banker, Senior Advisor to the Bank of China UK, and currently Regional UK chair and deputy-chair of Committee of the Regions of the International Capital Markets Association