Pacemaker Advisor Andrew Sheng on the blowback from lower for longer

From the perspective of a long career in central banking, markets supervision, and public policy, Andrew Sheng speaks truth to power: Central bankers can no longer deny the moral consequences of keeping interest rates low. 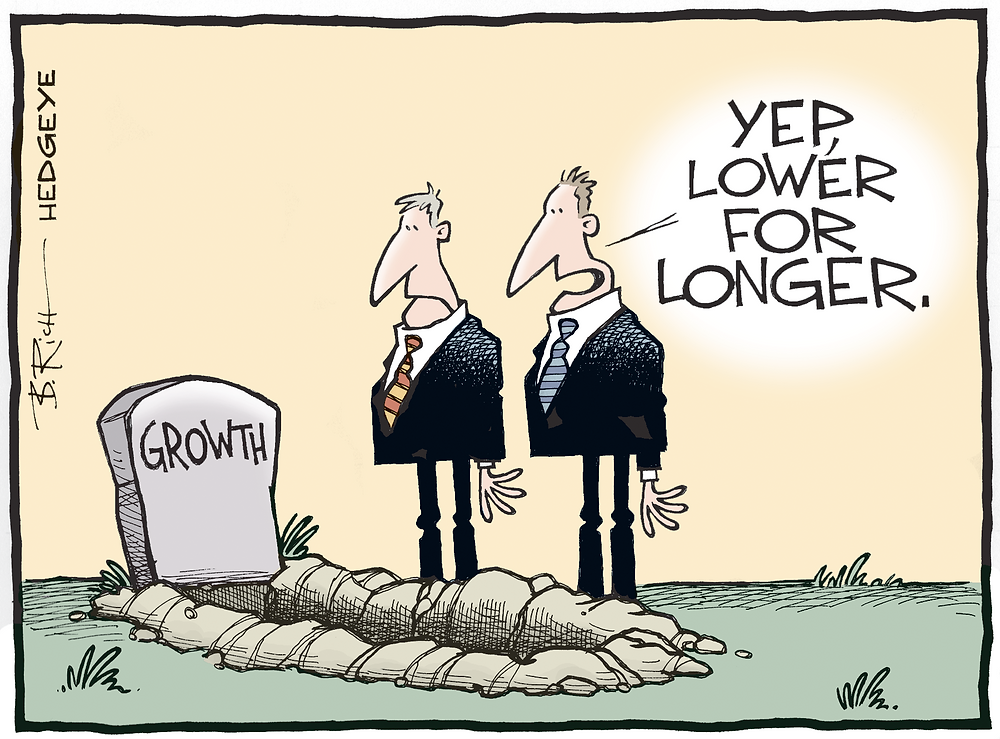 Japan has had low rates and low growth since the 1990s, with a Lost Decade stretching into a Lost 30 Years. So it has always seemed odd to me that other central banks would follow the Japanese lead with direct purchases of securities and ultra-low policy rates, monetising larger fiscal deficits in successive 21st century crises, and expect such 'stimulus' will result in real economy growth and jobs. Decades of experience show quite plainly central bank liquidity facilities and low interest rates do not stimulate investment in long-term economic growth or employment and never have done. They do fuel real estate booms and leveraged asset bubbles, making the rich richer and perpetuating inefficient misallocations of capital that will undermine long-term real economy growth and jobs. In rapidly aging and declining population Japan the need for new jobs is less than in economies with younger and growing populations. Policy consequences and political risks are much bigger everywhere else, but especially in less stable EMDE economies.

A handful of the same global banks appear on all primary dealer lists and so dominate global liquidity distribution and transmission. They persistently outperform their rivals and clients using market dominance, proprietary trading, expanding and contracting leverage, and various privileges and exemptions. These multicurrency primary dealers have no patriotic duty to invest in economic growth or jobs anywhere. Instead, they are highly incentivised to pass on the lovely new money each central bank creates to their favourite asset manager and hedge fund clients to leverage bubbles in asset markets and fuel securitised mortgage and credit card borrowing. Blowing up asset bubbles and consumer debt is ever so much easier and more profitable than searching either the domestic economy or the world for productive ways to grow the real economy and jobs. It's irrational to expect any other result.

Income inequality, wealth inequality, climate change, and unemployment are political issues. In a crisis or response to a shock, central bank asset market interventions and liquidity facilities may be justified to prevent market failure. Longer term, however, any lower-for-longer 'stimulus' from central banks grows political risks of civil unrest and political extremism by fuelling inequalities, consumer debt, and asset bubbles - and shielding politicians from having to make hard choices in the public interest. Trumpism in the US and right wing tilts in Europe were linked by many observers to public anger at 2008 bank bailouts and stagnating domestic economies.

Central bankers are quick to claim any political scrutiny of their policies injures their 'independence'. Independence should not be used to duck accountability when central bankers themselves are perpetuating the biggest reallocation of wealth in human history by the least democratic means, contributing to acceleration of climate change and debt growth with easy policies for buy-now-pay-later leveraged asset bubbles and debt-driven consumption. They invite scrutiny when they fail to examine market dynamics that make the whole global financial system more highly concentrated, more leveraged, more interconnected, and more vulnerable to shocks and dysfunction.